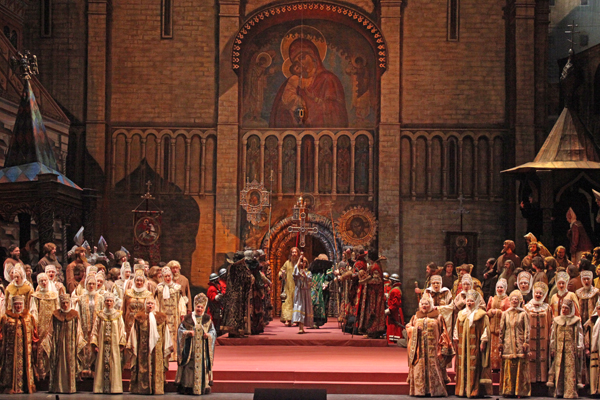 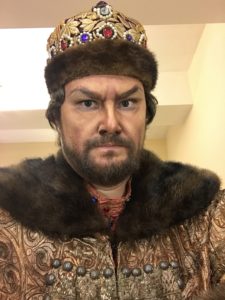 Dmitry Ulyanov backstage prior to singing the part of Boris Godunov

On September 12 and 14, 2017, Dmitry Ulyanov made his long-awaited debut in the main role of Tsar Boris in the opera by Mussorgsky “Boris Godunov” on the historical stage of the Bolshoi theatre.

The next performances with Dmitry as Boris Godunov you can see on the stage of Bolshoi theater on July 7 and 9, 2018.

Click this link to buy tickets and find more information: