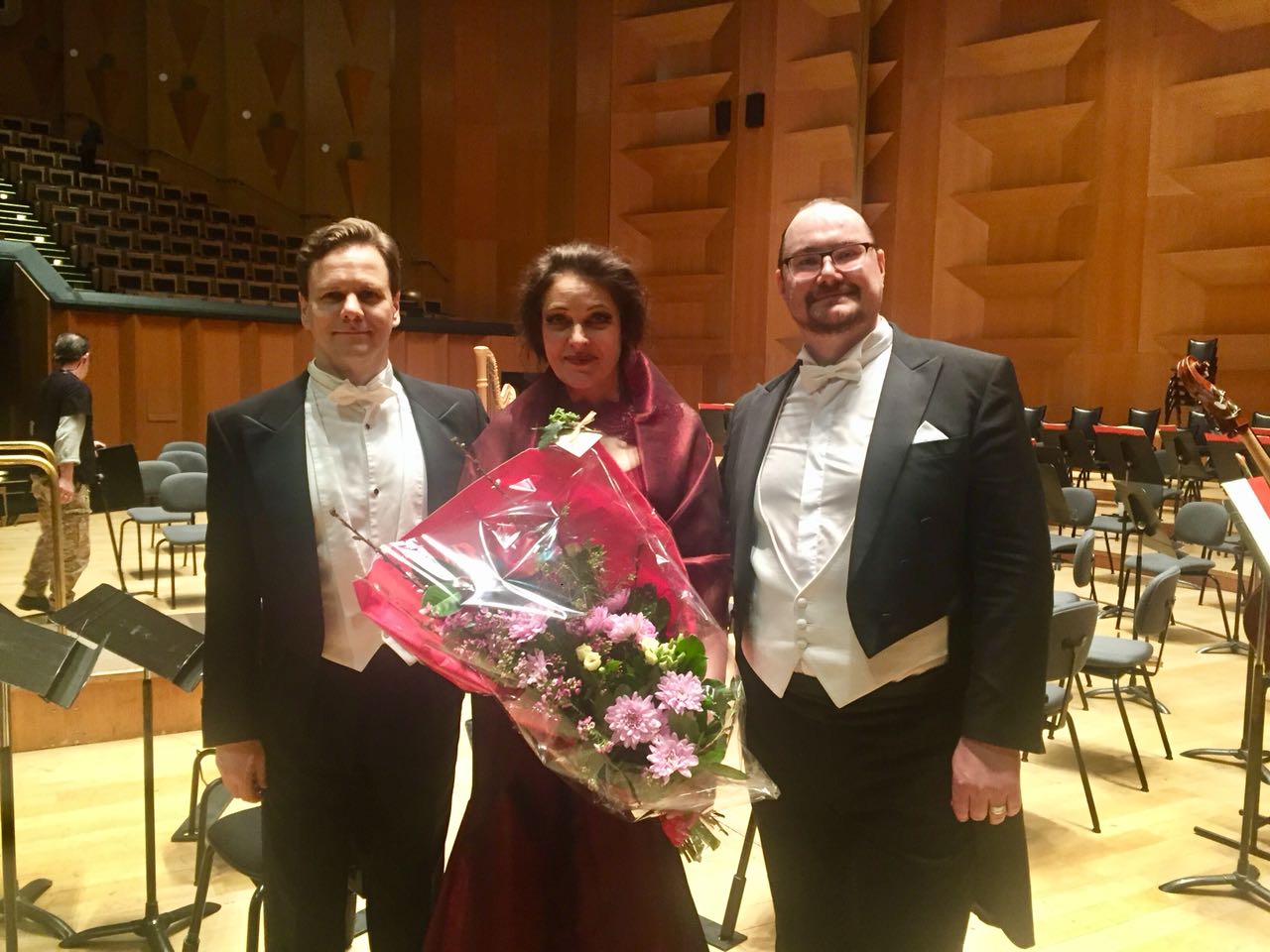 On the 18th of March 2018 at the concert hall Auditorium De Lyon held a concert version of  “Attila” G.Verdi as part of the Verdi Festival. Dmitry Ulyanov played the main role of  Attila. The role of  Odabella was played by  Tatiana Serjan, Foresto – Massimo Giordano, Ezio – Alexey Markov, Uldino – Grégoire Mour. Incredible performance  was  accompanied by orchestra and choir of Opera De Lyon conducted by Daniele Rustioni.

“In the title role, Dmitry Ulyanov reigns as in love affection, and in confrontation. His voice is organic, flighty and possessing subtle nuances… The audience admired the beautiful duets and trio!”

“The main and greatest great change of this concert is Dmitry Ulyanov who plays here the name part which was initially meant for him. If Erwin Schrott presented us a strong Attila, here we pass to the superior range! Not only does he look like a real emperor of the Huns, but the voice and the playing which make emerge this voice from the depths of blackness of the barbarian inspire respect and admiration. Totally invested in his role, he flushes of rage when he sees himself betrayed. And the paradox of the character, at the same time tyran and victime of his clemency, is revealed in this voice, which chills the soul to the bottom, but also brings deep warmth…” 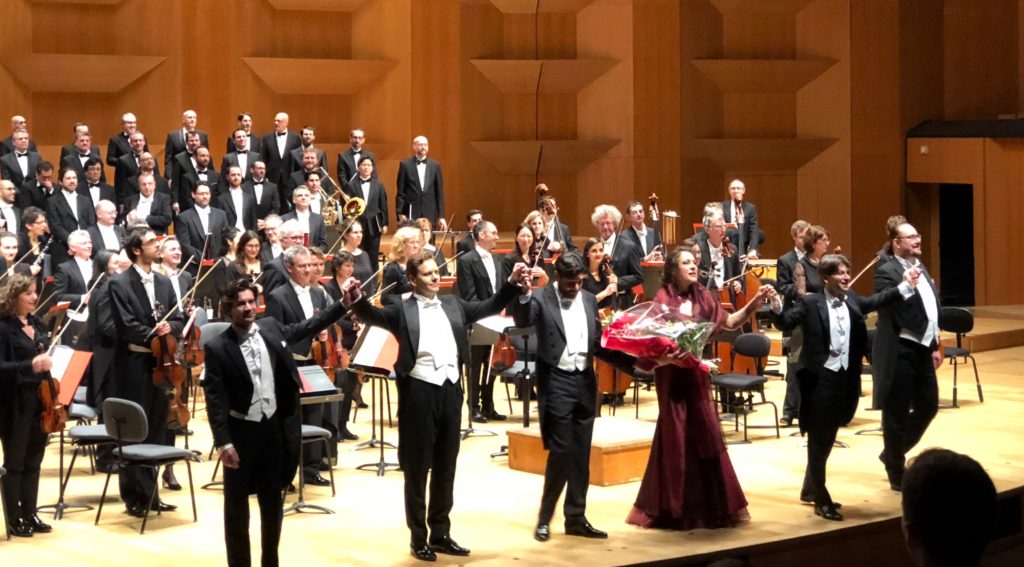