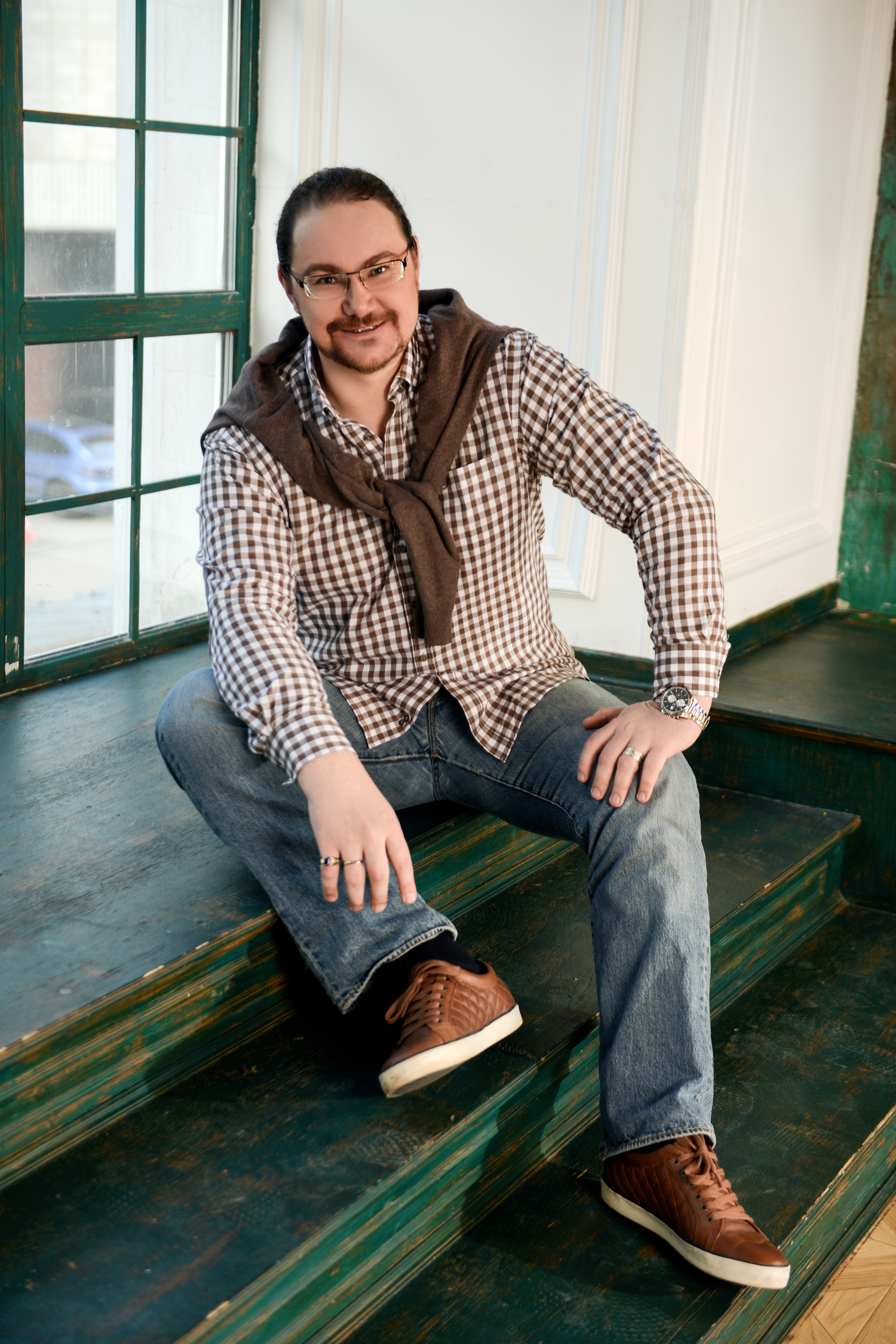 The end of the season 2017 – 2018 is coming, and long-awaited holidays will start soon. But before that you have a chance to see and hear Dmitry Ulyanov on the stages of Moscow theatres.

On the 7th and 9th of July Dmitry will sing the role of Boris Godunov in the self-named Mussorgsky’s opera on the Historical stage of the Bolshoi theater. Singing this role that opened this season at the Bolshoi theater, will symbolically close it.

Then on the 14th of July the gala – concert dedicated the closure of  FIFA World Cup Russia 2018 will take place on the Historical Stage of the Bolshoi theatre of Russia, and Dmitry will take part in this concert too.

And the last performance of this season where you can hear Dmitry in the role of Gremin, will be «Eugene Onegin» by Tchaikovsky. The performance will take place on the stage of The Stanislavsky and Nemirovich-Danchenko Moscow Academic Music Theatre.

After all, we would like to say that  preparations for the next jubilee season of  Stanislavsky and Nemirovich-Danchenko Moscow Academic Music Theatre began. And the audience will be able to see Dmitry in the role of Kutuzov in the opera “War and Peace”again in September 2018.