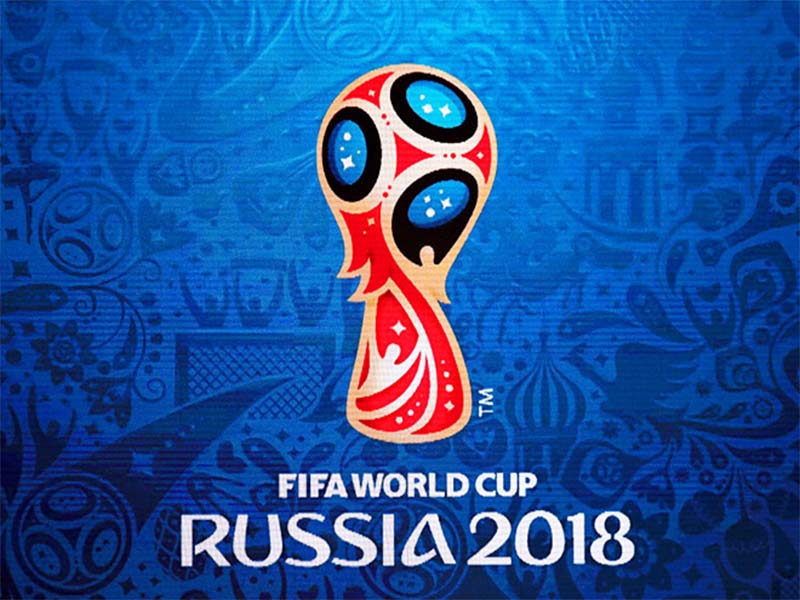 On July 14, 2018 the Gala-concert of world opera stars dedicated to the closing of the FIFA World Cup Russia 2018 was held on the Historical stage of the Bolshoi Theatre of Russia. Among the participants were such opera stars as Placido Domingo, Anna Netrebko, Yusif Eyvazov, Hibla Gerzmava, Ildar Abdrazakov, Dmitry Ulyanov and others. The concert was live broadcasted on the First Channel.

To see some backstage photos from Gala-concert follow this link.