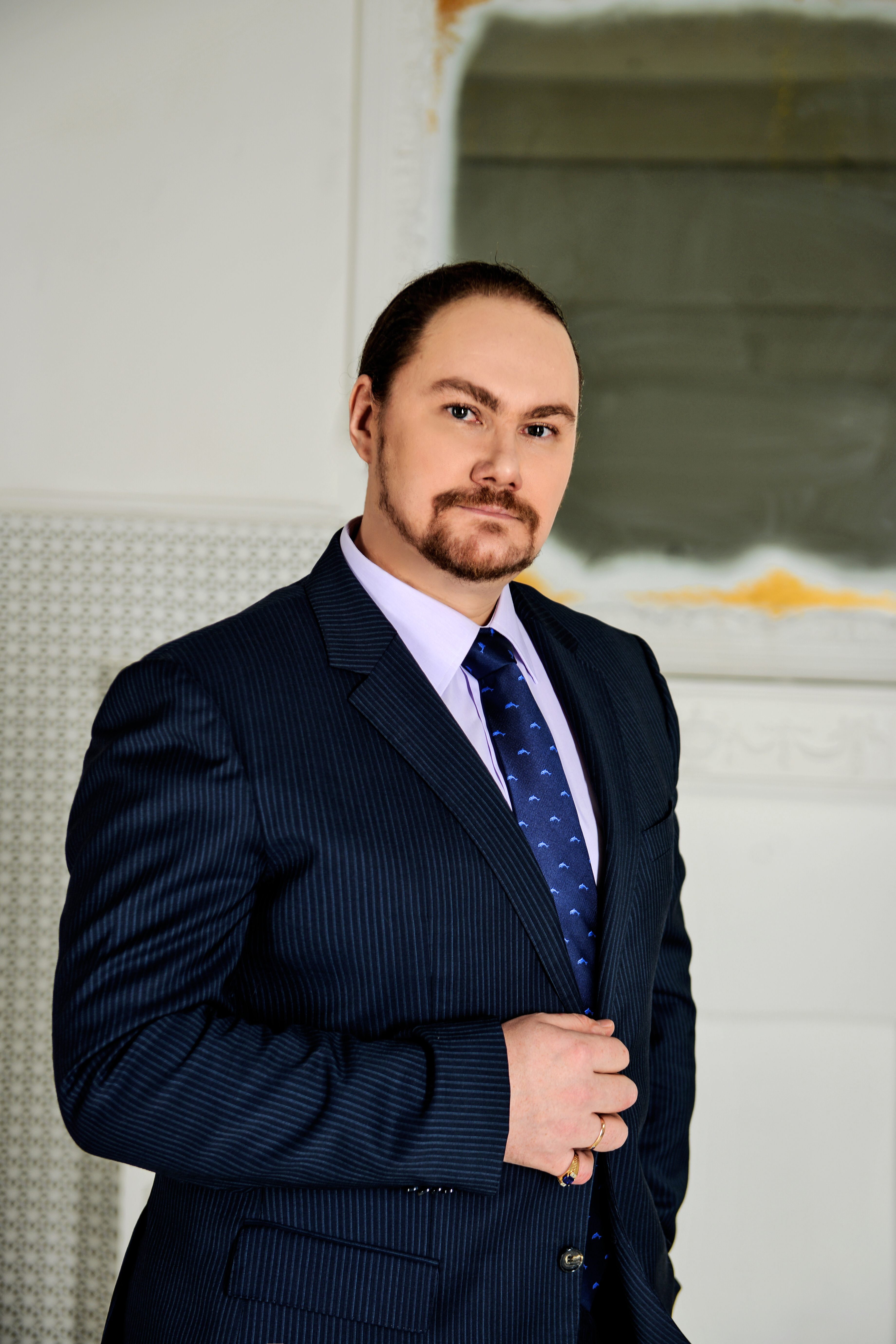 On October 15 Dmitry Ulyanov will take part in the “CASTA DIVA” AWARD CEREMONY AND GALA as a laureate (the ceremony and gala concert will be held at the Kolobov Novaya Opera theatre of Moscow).

On the 17th of October he will be starring 4 villains on the stage of Stanislavsky and Nemirovich-Danchenko Moscow Academic Music Theatre in the opera  “Les Contes D’Hoffmann”. And on October 23, Dmitry will perform the bass part in Verdi’s “Requiem” together with the  Moscow Philharmonic Orchestra conducted by Yuri Simonov on the stage of the Great Hall of the Moscow Conservatory.

Further, the long-awaited premiere of Rossini’s “The Barber of Seville” in a new production by a stage director Evgeny Pisarev will take place in Bolshoi Theater of Russia. The audience will be able to see Dmitry Ulyanov in the role of  Basilio on November 3, 6 and 8.

Throughout December, Dmitry will delight the audience of the  Stanislavsky theater: On December 5, he will play the role of Ivan Khovansky in the Mussorgsky ‘s opera “Khovanshchina”, then,on  December 12  he will sing Ramfis in the opera” Aida “. On the 17 the of December he will again play the 4 villains in  Offenbach’s opera “Les Contes D’Hoffmann”. And finally on December 22 and 23 Dmitry will perform at concerts dedicated to the 100th anniversary of  Stanislavsky and Nemirovich-Danchenko Moscow Academic Music Theatre.