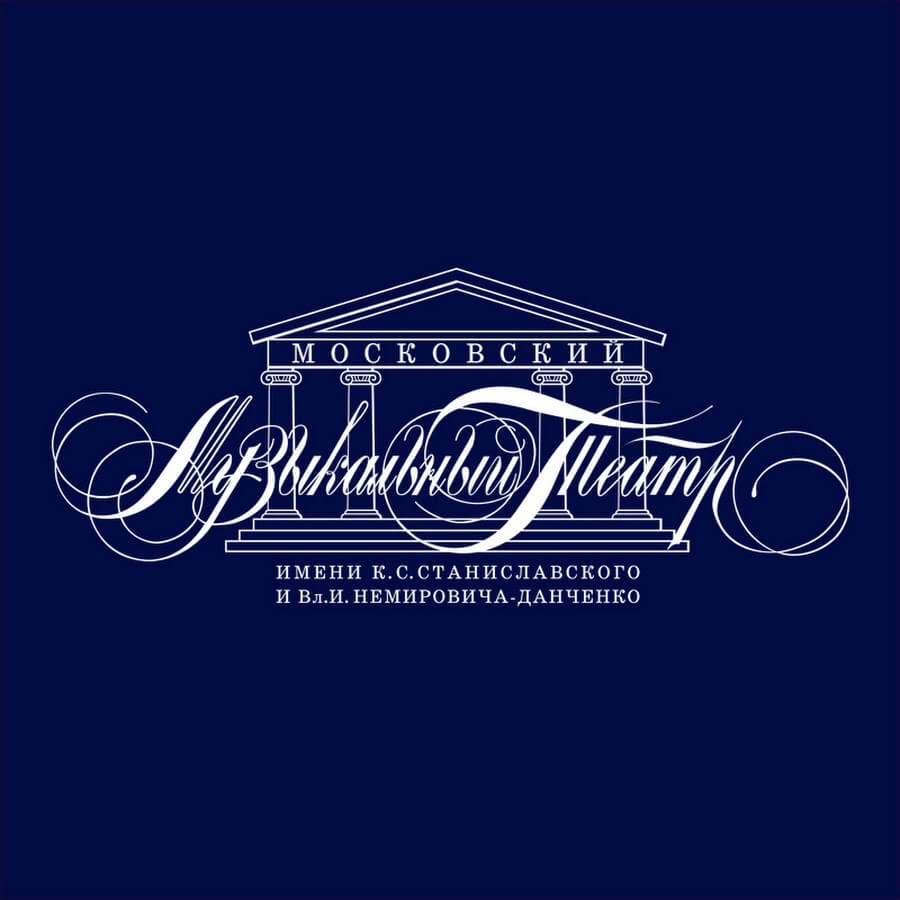 As part of the celebration of the 100th anniversary of Stanislavsky and Nemirovich-Danchenko Moscow Academic Music Theatre  the best performances of the theater will be shown on the TV channel “Russia-Culture” . The first performance in a series of video screenings will be Prokofiev’s opera “War and Peace” (Director – Alexander Titel, conductor – Felix Korobov; record of 2012), with Dmitry Ulyanov in the role of field-marshal Kutuzov.  Viewers will be able to see “War and Peace ” on the TV channel” Russia-Culture ” this Sunday, November 25 at 10.35 p.m.  The series of TV-programs “Masterpieces of the world musical theater”, that opera-lovers’ll be able to see every Sunday, will also include the Mussorgsky’s opera “Khovanshchina”, where Dmitry’d  sung  the title role of Ivan Khovansky (Best male singer of the year 2015, Russian Opera award “CASTA DIVA” ), «Médée» (Cherubini) and the ballets – Tchaikovsky’s  “Swan lake”,  “Suite in white” (Lalo).