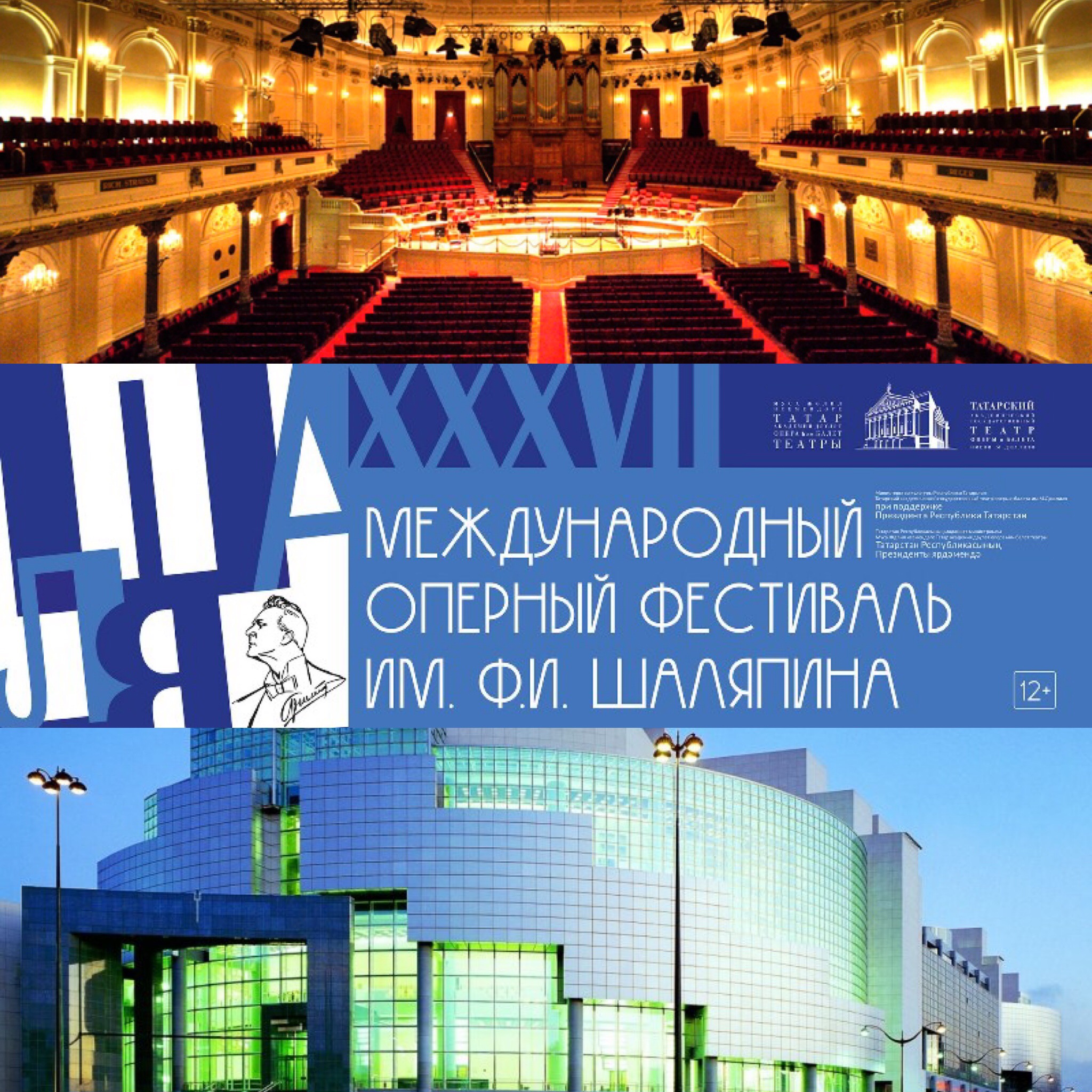 In mid-February 2019, Dmitry Ulyanov will travel to Amsterdam to make his debut on the stage of the renowned Concertgebouw Hall, where on the 16th of February he will perform the Mussorgsky’s song cycle “Songs and Dances of Death” for the first time (Conductor Xian Zhang). The concert will be broadcast on NPO Radio 4. You will be able to listen the concert live on the 16th of February, as well as for 3 months after that, by following the link.

On February 22 and 23, Dmitry will appear on the stage of the Kazan opera theatre, where he will take part in the XXXVII International Opera Festival named after F.I. Chaliapin for the first time. In two gala-concerts Dmitry will perform the “Aria of the Varangian guest” from the opera “Sadko” and the song “Along the Peterskaya street” (both from the repertoire of F. Chaliapin).You can find more information about the festival and gala-concerts, and buy tickets by following the link.

From the 26th of February Dmitry will start rehearsing the role of Boris Timofeevich Izmailov in the new production of Shostakovich’s opera “Lady Macbeth Of The Mtsensk District” on the stage of Opera Bastille in Paris. Performances will be held in April 2019. Director – Krzysztof Warlikowski, conductor – Ingo Metzmacher.