Premiere of “Lady Macbeth Of The Mzensk District” in Opera Bastille 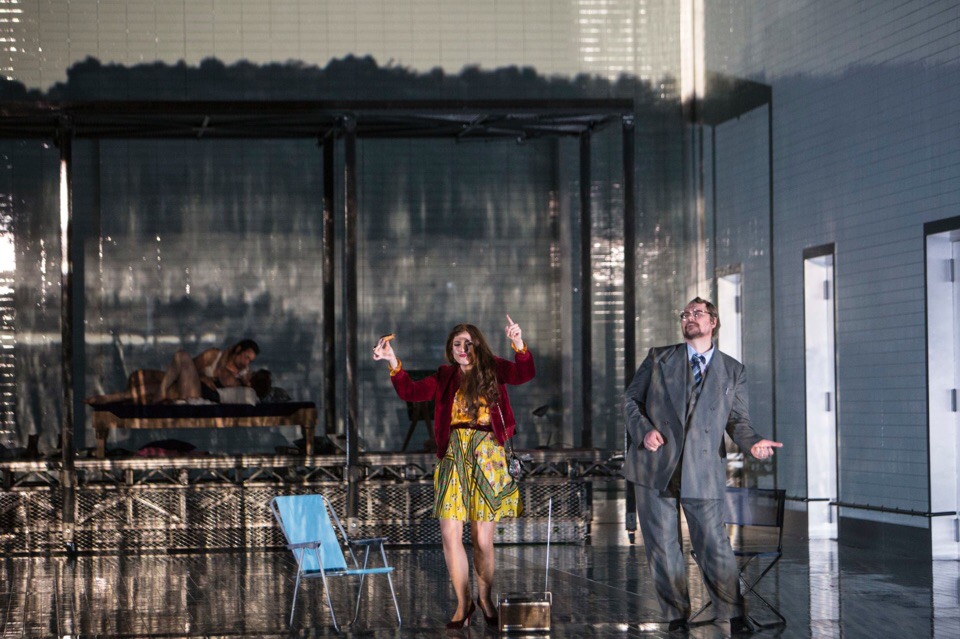 On the 6th of April a long-awaited premiere of Shostakovich’s opera “Lady Macbeth Of The Mzensk District” took place on the stage of Opera Bastille, where Dmitry performed one of the most difficult bass roles of Boris Timofeevich Izmailov. The opening night was an resounding success with the sophisticated French audience bursting into a thunderous applause. Director of the opera was Krzysztof Warlikowski, Ingo Metzmacher conducted the orchestra. John Daszak (Zinovy Izmailov), Aušrinė Stundytė (Katerina Izmailova), Pavel Černoch (Sergei), Sofija Petrovic (Aksinia) also performed with Dmitry.

Meantime, we offer you to visit the Photo gallery and enjoy the photos of the production!