“Pushkin gala”. Dedicated to the 220th jubilee of Alexander Pushkin 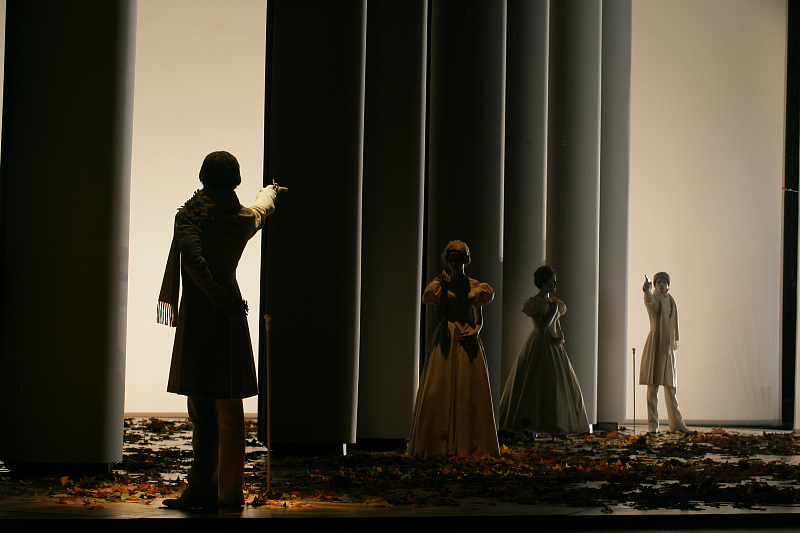 On the 6th of June on the Main stage at the St. Basil’s Cathedral leading soloists and orchestra of the Stanislavsky and Nemirovich-Danchenko Moscow Music Theatre will give a gala concert dedicated tothe 220th jubilee of Alexander Pushkin and the closing of the book festival “Red Square”.

Pushkin’s works formed the basis of many performances for both drama and musical theaters. This list includes “Ruslan and Lyudmila” (Glinka), “Mermaid” and “Stone guest” (Dargomyzhsky), “The Tale of Tsar Saltan”, “Golden Cockerel” (Rimsky-Korsakov), “Eugene Onegin”, “Mazepa” and “Queen of spades” (Tchaikovsky).