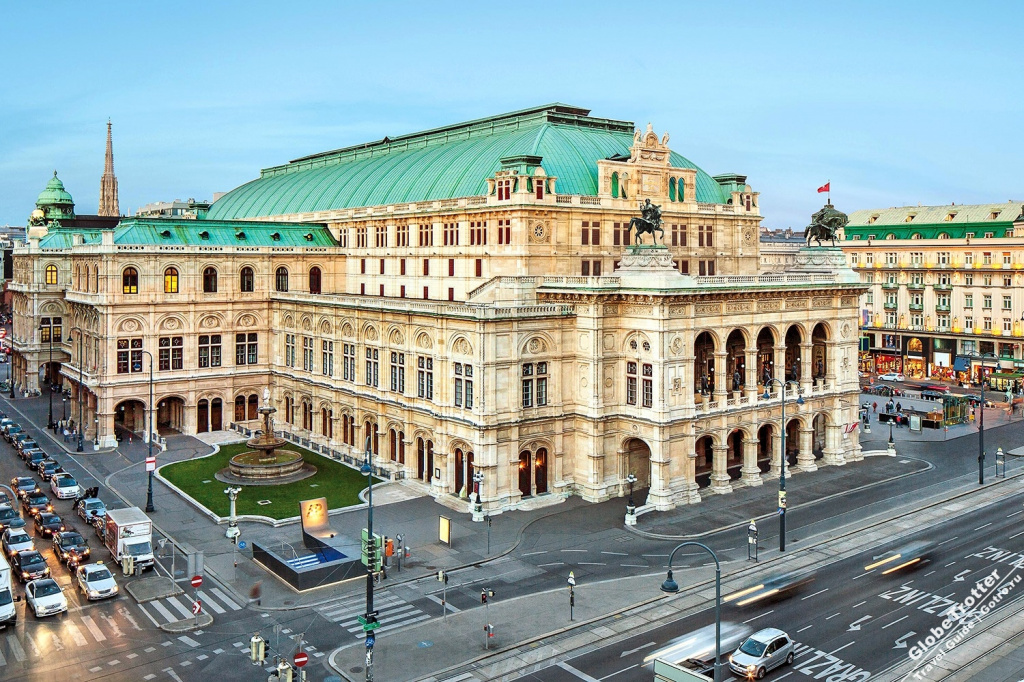 Dmitry will open the season by performing the role of the Grand Inquisitor in Verdi’s opera “Don Carlos” at the Vienna State Opera on September 6, 9 and 12, 2019 (director – Daniele Abbado, conductor – Jonathan Darlington), and on the stage of the Teatro Real in Madrid in the same opera he will perform the role of king Philip II on September 29 and October 04, 2019 (conductors – Nikola Luisotti, Diego Garcia Rodriguez, Director – David McVicar).

Also in October Dmitry will please the Moscow audience by performing the role of Raimondo in Donizetti’s “Lucia Di Lammermoor” on the 10th of October and roles of 4 villains (Lindorf, Coppelius, Doctor Miracle) by J. Offenbach “Les Contes D’Hoffmann” on the 14th of October on the stage of The Stanislavsky and Nemirovich-Danchenko Moscow Music Theatre.

Then Dmitry will go to Paris to start rehearsing the role of Prince Galitsky in a new production of Borodin’s Opera “Prince Igor” on the stage of the Bastille Opera. Performances will take place from late November to late December 2019 (Conductor – Philippe Jordan, director – Barrie Kosky).