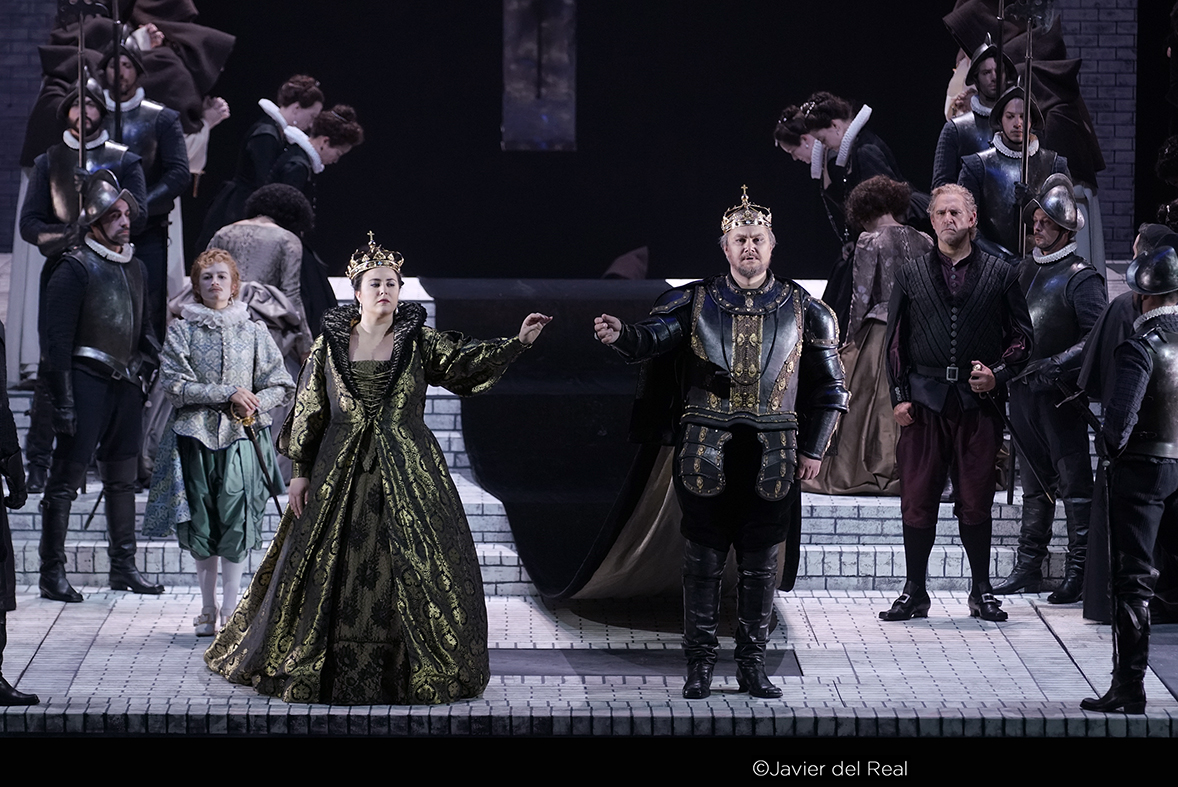 The premiere of Verdi’s opera “Don Carlos” staged by Scottish director David McVicar took place from 18th of September to the 6th of October in Teatro Real in Madrid. Dmitry Ulyanov played the title role of the King Philip II on the 29th if September and 4th of October. Diego Garcia Rodriguez conducted the orchestra. Dmitry’s partners on the stage were such wonderful artists as Alfred Kim (Don Carlos), Juan Jesus Rodriguez (Rodrigo), Roberta Montegna (Elisabeth of Valois), Ketevan Kemoklidze (Princess of Eboli), as well as Mika Kares (The Grand Inquisitor).

Since the beginning of the new season, this is the second production of the “Don Carlos” for Dmitry Ulyanov (he opened the season by performing the role of the Grand Inquisitor at the Vienna State Opera on September 6, 9 and 12, 2019).

“I really liked Philip II performed by Dmitry Ulyanov. The Russian bass, the son of the Slavic tradition (as we critics often repeat), has no problem fitting into the role of an authoritarian ruler, a role that suits him perfectly. He stunningly performed one of Verdi’s most beautiful bass arias “Ella giammai m’amò”, which earned him a round of applause for the performance.” 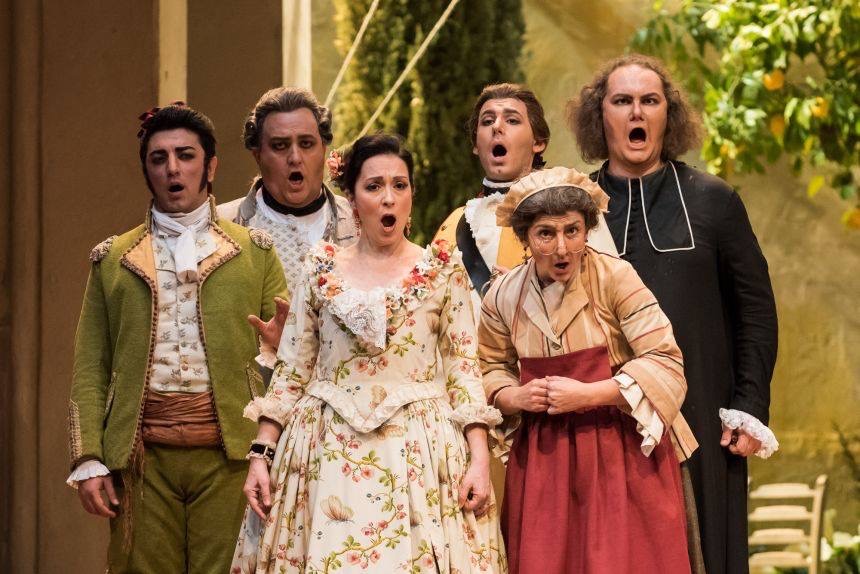 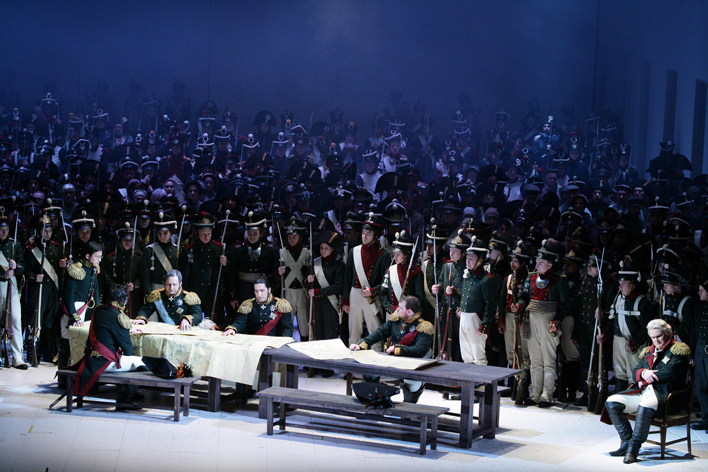 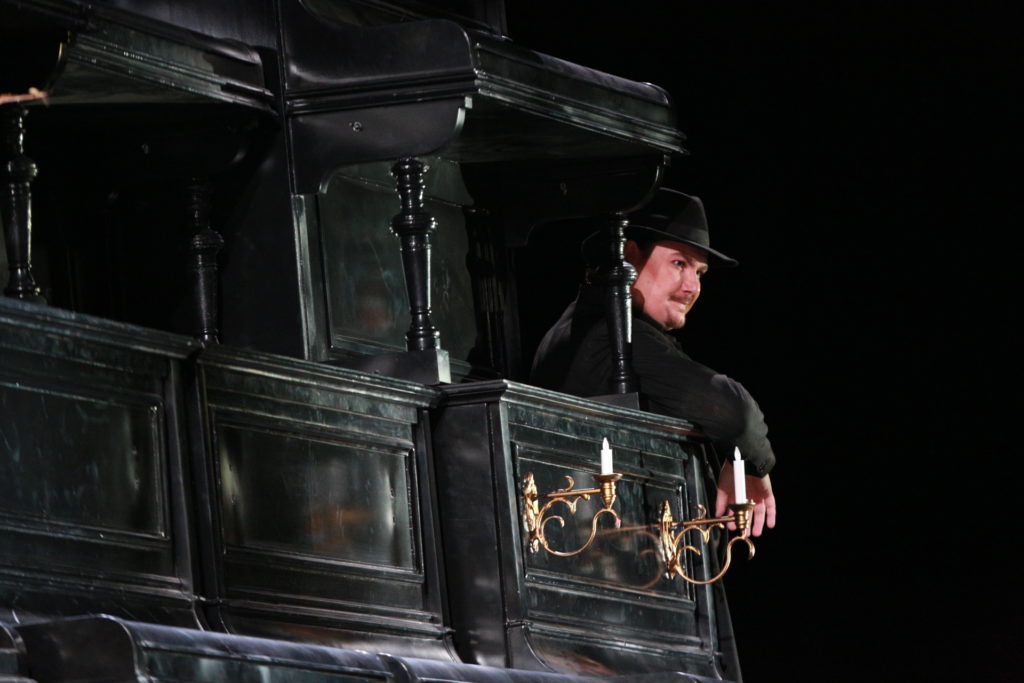