At the beginning of March 2020, Dmitry Ulyanov will perform as Gremin from Tchaikovsky’s opera “Eugeny Onegin” at the Grand Concert Hall of the Gulbenkian Foundation in Lisbon. The performances, staged by Christiina Helin and featuring Dmitry, will take place on March 6 and 8, 2020. The orchestra will be conducted by Lorenzo Viotti. Anna Nechaeva (Tatiana), Andre Shuen (Onegin) and Alexey Neklyudov (Lensky) will star alongside Dmitry.

And in August 2020 Dmitry will return to the stage of one of the world’s most famous annual summer Salzburg Festival, which will celebrate its 100th anniversary in the coming year! At the Festival Dmitry will sing the part of Pimen in Mussorgsky’s opera “Boris Godunov”. The main roles will also be performed by Ildar Abdrazakov (Boris Godunov), Yulia Mazurova (Fedor), Dmitry Golovnin (Vasily Shuisky), Pavel Chernoch (Pretender Grigory), Agunda Kulaeva (Marina Mnishek) and others. Director – Christoph Loy. 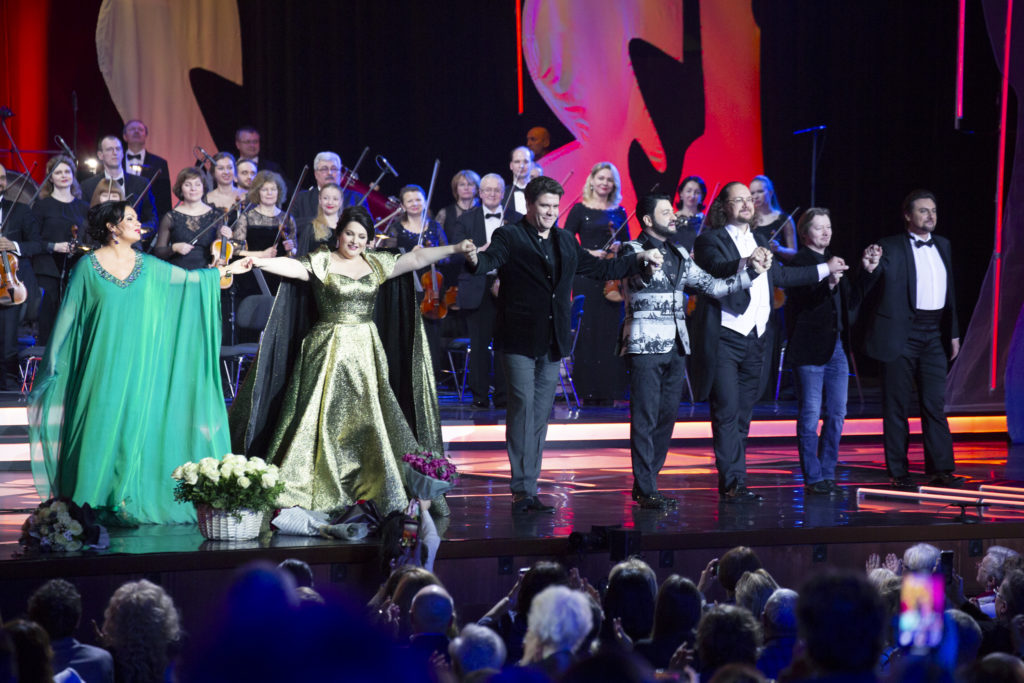 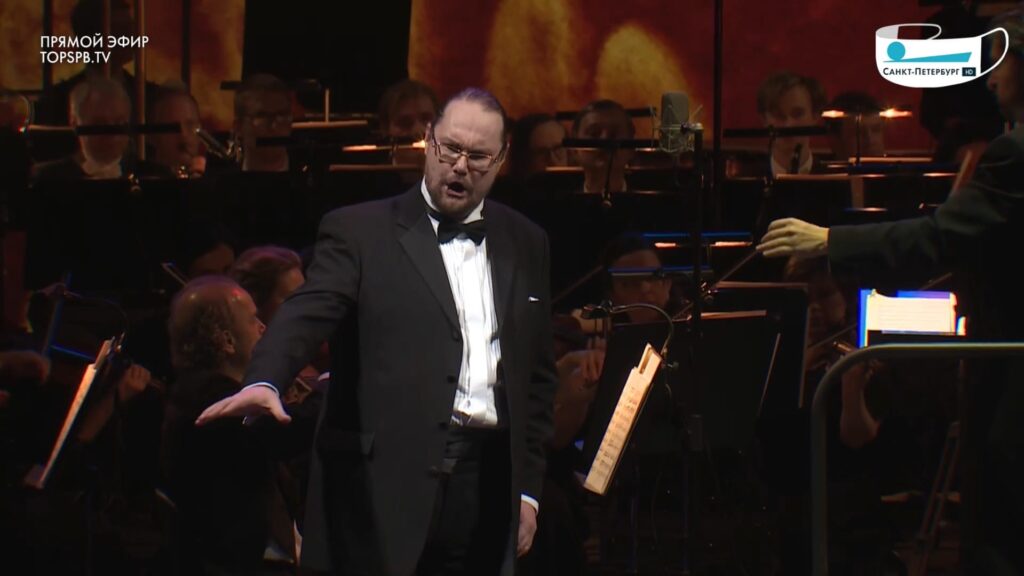