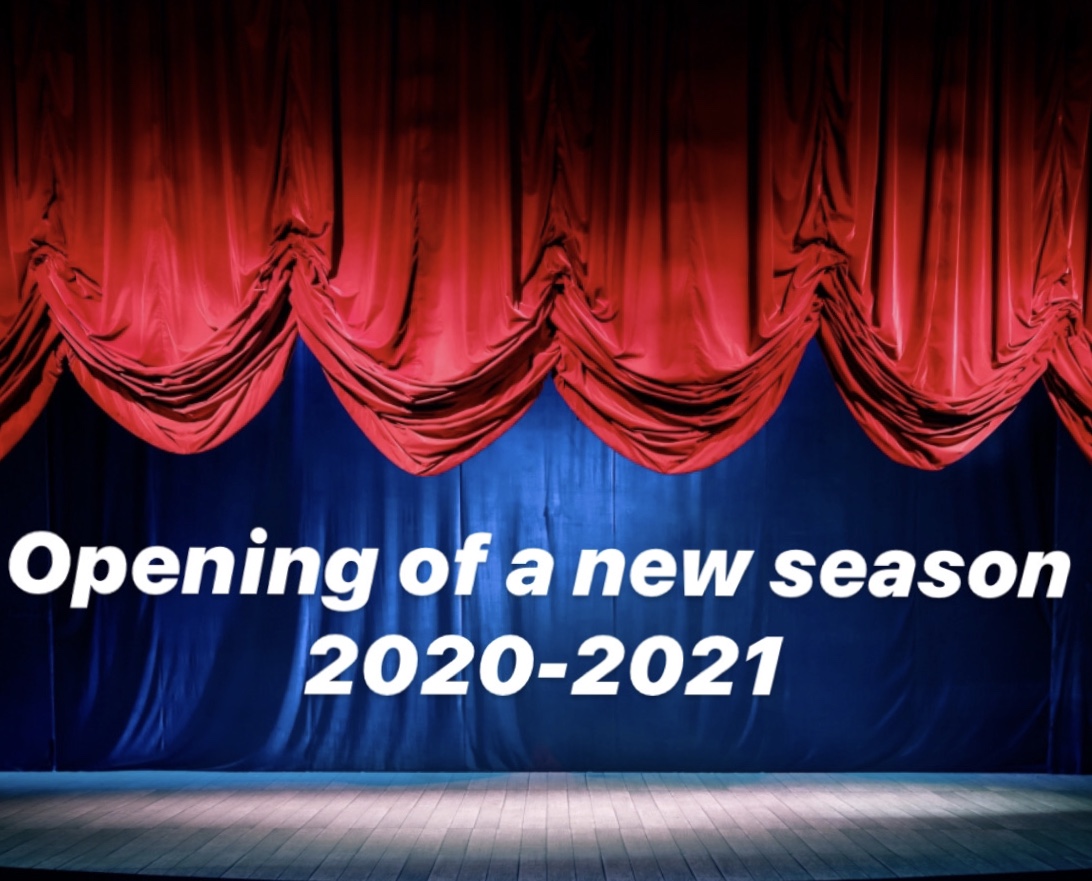 Due to the coronavirus pandemic, many performances and concerts with the participation of Dmitry Ulyanov have been cancelled since March 2020! But this autumn the theaters and concert venues are ready to open their doors to the audience again, though not to the full extent. And this means that you will have the opportunity to see Dmitry Ulyanov on different Moscow stages!

The opening of the new 102nd season of Stanislavsky and Nemirovich-Danchenko Moskow Music Theatre will take place on the 4th of September with a gala concert “Tchaikovsky. Passion for Opera”, dedicated to the 180th anniversary of the composer. This concert will be filled with fragments, scenes, arias and ensembles of those works, which are not so common the repertoire of Moscow theaters. As a part of the gala concert, Dmitry Ulyanov will perform King Rene’s aria from the opera “Iolanta”. And this November the theatre will premiere “Iolanta”.

On October 15 Dmitry will perform the aria of King Philip II at the gala concert of the laureates of the Russian opera prize “CASTA DIVA”.

On October 17 he will appear before the audience in roles of 4 villains from Offenbach’s opera “Les Contes D’Hoffmann” on the stage of Stanislavsky and Nemirovich-Danchenko Moscow Music Theatre.

November 4 on the stage of the Bolshoi Theater of Russia Dmitry Ulyanov will perform the part of Boris Godunov in the eponymous opera Mussorgsky.

And on November 7 he will take part in a concert within the framework of the 5th Anniversary Festival of the composer Alexander Zhurbin, author of the first Russian rock opera, a lot of musicals, ballets, symphonies, music for movies. The concert will take place on the stage of the Helikon Opera.

Unfortunately, the epidemiological situation in the world is not stable, but we hope that all performances will take place!

And of course we will inform you about possible changes in time!