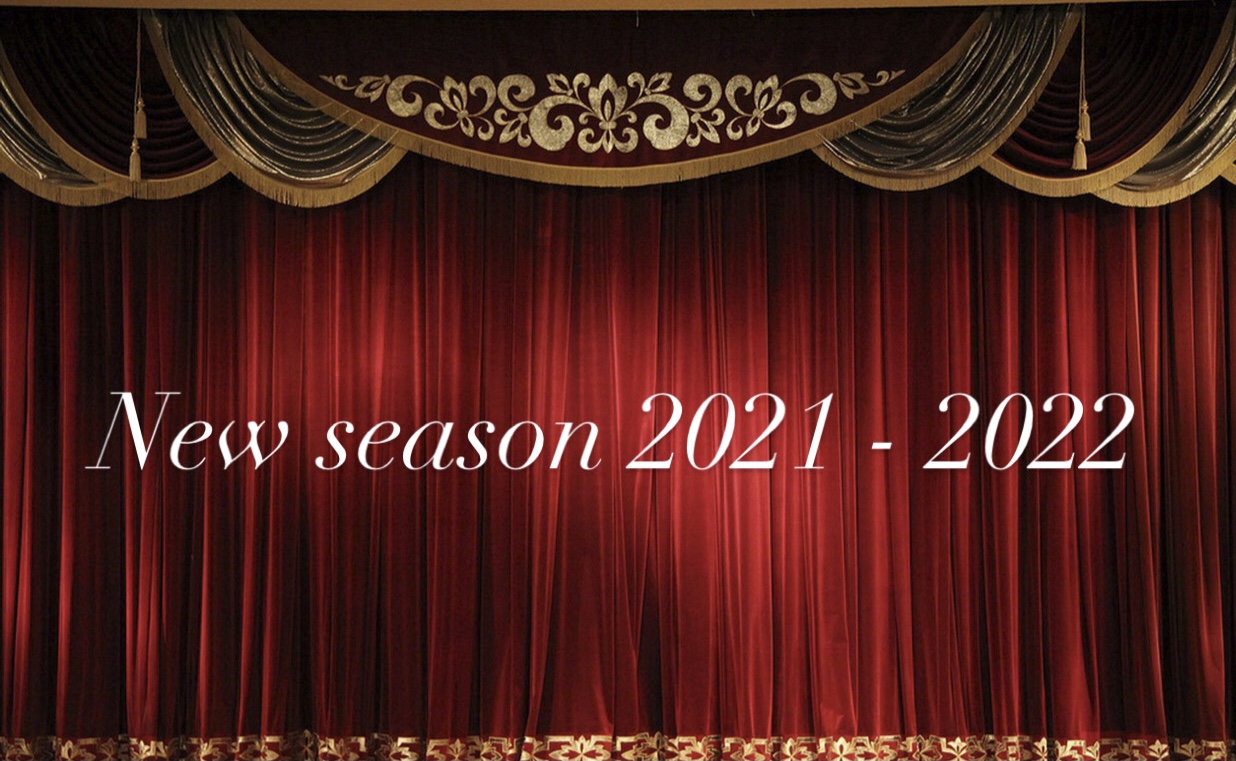 Dmitry will open the season 2021 – 2022 this August by travelling to Geneva (Switzerland) to begin rehearsals of the role of Kutuzov in a new production of Prokofiev’s opera “War and Peace” (Conductor – Alejo Pérez, director – Calixto Bieito). The performances will take place at the Grand Théâtre de Genève on 13, 15, 17, 19, 21 and 24 September 2021.

On 7, 8, 9 and 10 October Moscow audiences will be able to see Dmitry at the Bolshoi Theatre as the Varangian guest from Nikolai Rimsky-Korsaksky’s opera “Sadko” (directed by Dmitry Tcherniakov).

In November Dimitri will travel to Vienna to begin rehearsals for the role of Grand Inquisitor in Verdi’s opera “Don Carlos”. The performances will take place on December 16, 19, 22 and 25 on the stage of Vienna State Opera. The orchestra will be conducted by Franz Welser-Moest, director – Daniele Abbado.

In the spring of 2022 Dimitry will return to the Teatro Real in Madrid. Rehearsals of a new production of Sergei Prokofiev’s opera “Fairy angel” directed by Calixto Bieito will begin in mid-February. In this production Dmitry will perform the part of Faust. The performances will take place on 22, 23, 25, 26, 28 and 31 March and on 1, 3, 4 and 5 April 2022.