Prokofiev’s “War and Peace” at the Grand Theater Geneve 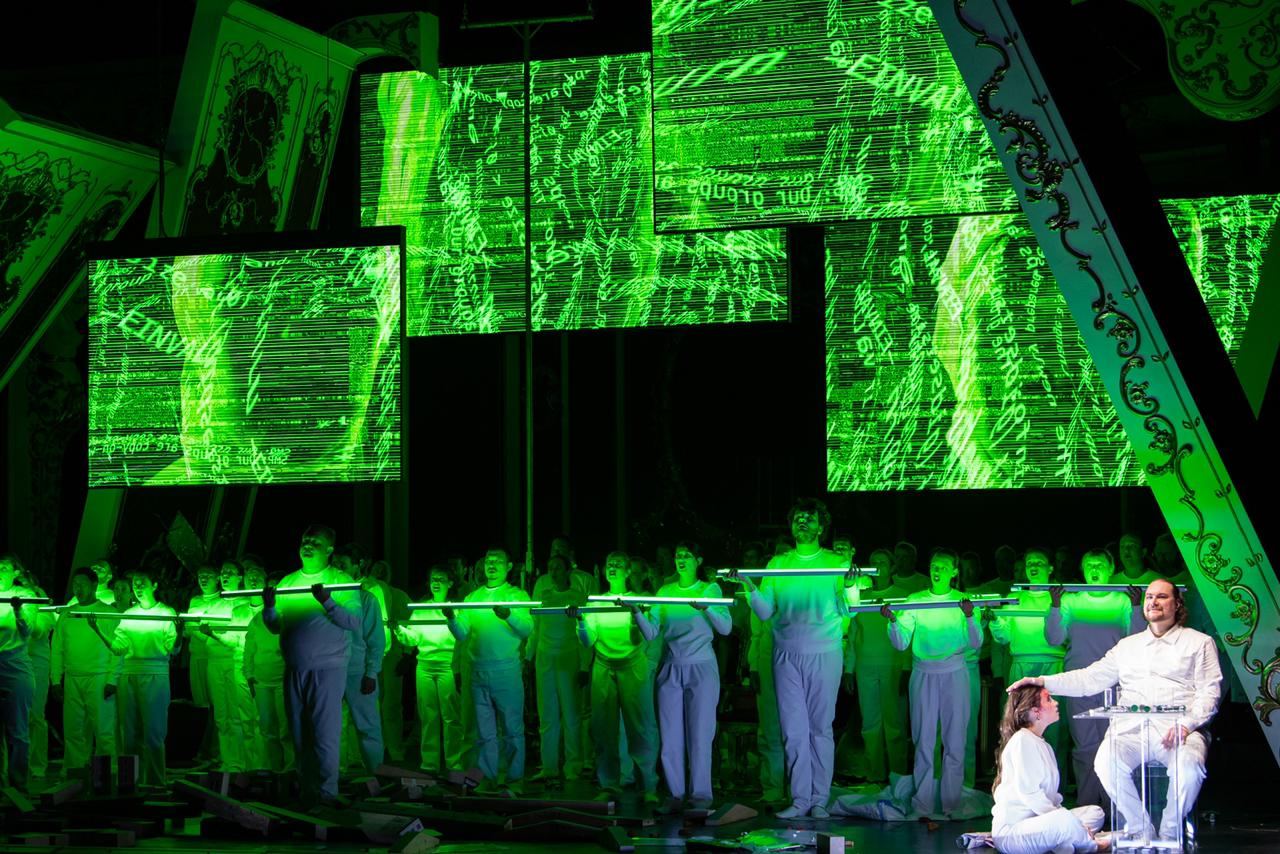 On September 13 Dmitry Ulyanov opened his new season performing Kutuzov in Prokofiev’s opera “War and Peace” on the stage of the Grand Theatre of Geneva. The premiere of one of the most monumental operas, directed by Calixto Bieito, was greeted by the Geneva public with enormous enthusiasm! By the way, it was the first time this opera was performed in Geneva on the stage of the Bolshoi Theatre, so it was a double premiere! 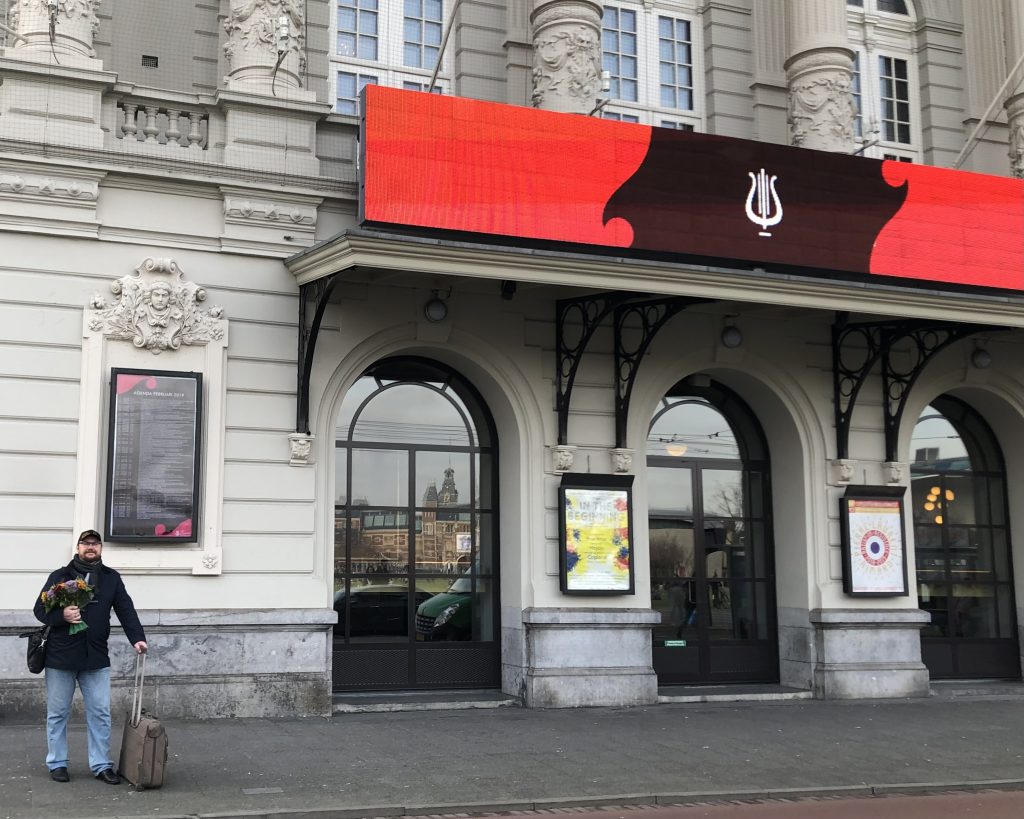